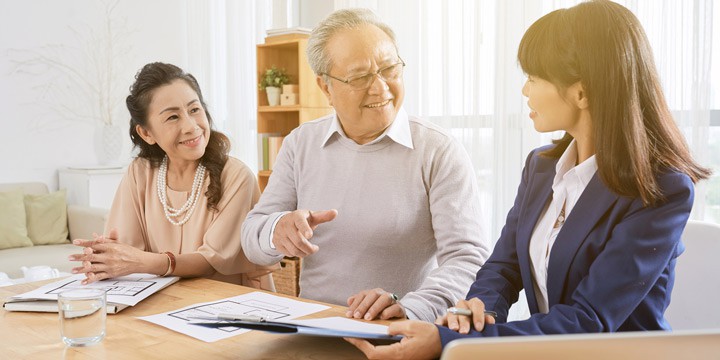 How to Get Power of Attorney for a Parent (Without Overstepping)

As we age, some of us eventually lose the ability to handle our own affairs. That's why you're smart to find out how to get power of attorney (POA) for a parent who is sick, disabled, or experiencing mental decline. But even if your parent is in good health right now, it's wise to plan ahead for potential challenges. You simply never know when an injury or illness may take away your mom or dad's capacity to manage finances or make important decisions about medical care. In fact, the best time to start considering power of attorney is before a parent requires any caregiving.

Broadly speaking, you get power of attorney for a parent by having him or her name you as the agent in a POA document that he or she has signed while sound of mind. However, the process is rarely as simple as it seems, especially when it comes to ensuring that your power of attorney will be recognized by third parties. Things can also become more complicated if you're trying to get power of attorney for a sick parent who is already suffering from dementia or another terminal illness or incurable condition that affects his or her ability to communicate or make reasoned decisions.

So if you think your parent may need someone trustworthy to act on his or her behalf, this is the article you should read. Here are 12 essential steps for getting the authority to handle your parent's financial and/or healthcare affairs:

Nothing in this article constitutes legal advice. Please consult a lawyer who specializes in estate or elder law for up-to-date information and advice about your particular situation.

Are You Ready to Help Your Parent?

Now that you've learned how to get power of attorney for your parent, you can start moving forward with a plan that is in his or her best interests. Remember that it's wise to seek expert help from an attorney who specializes in estate or elder law. And don't hesitate to read even more about this subject. Check out books such as Powers of Attorney: Health Care and Property by Pauline G. Dembicki or Estate Planning for the Sandwich Generation: How to Help Your Parents and Protect Your Kids by Catherine Hodder.