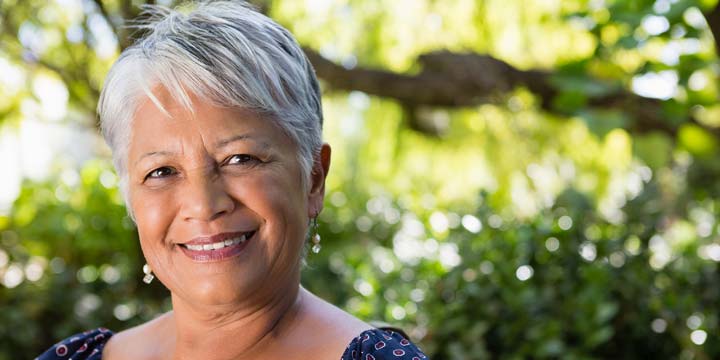 Am I a Senior Citizen? Age, Terminology, and What "Old" Really Means

What makes someone a senior citizen? Age definitions tend to be a moving target. Some places offer senior discounts or memberships to people who have barely passed the half-century mark, but social programs like Medicare are generally off-limits to people under 65. So when exactly does a person become a senior citizen? Where is the boundary between middle age and old age?

The short answer is that it varies. But while there is no universally accepted standard regarding the age at which people become senior citizens, most Western industrialized nations consider the onset of old age to be at age 60 or 65. That's when most Americans retire and become eligible for assistance programs based on age.

But there's more to age than just a number. This article examines the different meanings behind the terms and concepts associated with getting older and explores how people's perceptions of age have changed over time. 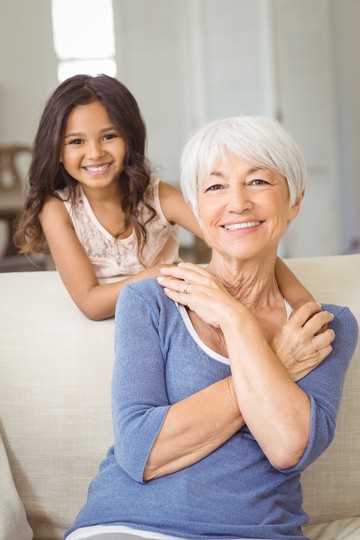 The words we use both reflect and shape our attitudes. It's important to remember that any word can have positive or negative implications, depending on usage, context, and cultural norms. Here are some of the meanings and connotations behind terms that are commonly used to describe people in the later stage of life:

When Does Old Age Begin?

Traditionally, old age marked the final stage in the human life cycle; you were old when you were approaching the end of your life. The problem with that old age definition is that no one knows for certain when they are going to die. And people are living much longer than they used to: When Social Security began in 1935, the average life expectancy in the U.S. was 61 years. Today, it's closer to 79.

Increased longevity is not just an American phenomenon. A 2017 study in The Lancet found that life expectancy was projected to grow in every one of 35 developed countries, albeit at different rates. The study concluded that by 2030, women in South Korea will likely have an average life expectancy of over 90 years. Researchers believe the gains are largely attributable to medical advances that allow people to extend their lives, as opposed to decreases in child mortality.

So if the definition of "old age" depends on the average length of people's lives, what age is considered "elderly?" When does middle age end and old age begin?

Stanford economics professor John Shoven looked at mortality rates for different age groups through time and suggested that "middle-aged" adults are those whose chances of dying within the next 12 months are one percent or less. That would mean that American men today would be considered middle-aged until they reach about age 60 (up from around age 44 in 1920) and women wouldn't leave middle age until 65 (considerably later than age 48 like in 1920).

Similarly, Shoven suggested that an elderly definition could include adults whose chances of dying within the next year are four percent or more. So how old is "elderly?" Shoven's theory would define elderly men as those over age 76 and elderly women as those over age 80.

How old is "old?" As you can see, there's no simple answer to that question. However, there are a few commonly accepted ways to define old age:

Not surprisingly, everyone has different ideas about what elderly age is or when old age begins. A survey by Pew Research Center found that Americans aged 18 to 29 believed that a person becomes old when they turn 60, whereas those over 65 said a person doesn't get old until his or her 74th birthday. (Notably, the same survey found that only 35 percent of people over age 75 said they felt old.) And a survey by PayingTooMuch.com of adults over 40 found that most of them believed old age began at 80.

The Positive and Negative Effects of Age Stereotypes

Old age is often characterized as a time of loneliness, frailty, and decline. Conversely, it has also been described as a time of freedom, happiness, and affluence. Every person's experiences are unique. But such contemporary stereotypes about aging can have a big impact on the decisions people make and the attitudes they adopt. They can even affect people's physical and cognitive health.

Older adults who are constantly exposed to negative aging stereotypes can internalize the messages and unconsciously make them come true. According to an article in the Journal of Geriatrics, one study found that seniors who received subtle messages with words like "senile" and "incompetent" before taking memory tests performed worse than the seniors who were primed with more positive words. In another study, receiving negative subliminal age-related messages caused older adults' cardiovascular stress levels to rise both before and after mentally challenging activities like math quizzes. Research has even shown that seniors who hold negative self-stereotypes regarding age are less likely to agree to medical treatment that would prolong their life.

On the other hand, negative age stereotypes can actually motivate people to focus on actively preventing those stereotypes from coming true. According to a study in Leisure Sciences, older athletes often say they want to stay physically active to avoid getting "old" (which they stereotypically define as frail or ill). In cases like that, the stereotype has a beneficial effect on older adults.

Interestingly, positive age stereotypes do not always have the intended effect. A 2012 study in The Journals of Gerontology of middle-aged (ages 36 to 60) and older adults (ages 61 and up) found that being exposed to positive age stereotypes actually made people feel older. Researchers speculated that may be because the study participants thought of themselves as younger than their chronological age, and being confronted with positive descriptions of aging made them perceive their own age more accurately.

Thus, both positive and negative stereotypes can affect people's behavior and health in different ways.

As you can see, there is no set-in-stone way of knowing when someone becomes a senior citizen. Similarly, there is no general consensus about what the different terminology means or implies. So what does "old" really mean? Ultimately, each of us must decide for ourselves.